On the basis of a Catalan tradition, the 28th session of the UNESCO General Conference, meeting in Paris, on the proposal of 12 countries including Australia, Russia and Spain, adopted resolution 3.18 by which it proclaimed April 23 of each year “World Book and Copyright Day” (28 C / Resolution 3.18 of November 15, 1995).

The aim of the day is to encourage people to discover the pleasure of reading and to enhance the contribution that the authors make to the social and cultural progress of humanity.

Why Celebrates On 23st of April?

The April 23 was chosen because it is the day he died in 1616 three important writers: Spaniard Miguel de Cervantes (1547-1616), the Englishman William Shakespeare (1564-1616) and the Peruvian Inca Garcilaso de la Vega (1539-1616). In fact, Cervantes and Garcilaso de la Vega died on April 23 according to the Gregorian calendar, while Shakespeare died on April 23 according to the Julian calendar, at the time still in force in England, and therefore ten days later. The apparent correspondence of the dates turned out to be a lucky coincidence for UNESCO.

The UNESCO General Conference pays worldwide tribute to books and authors on this date, encouraging all, and especially young people, to discover the pleasure of reading and show renewed respect for the irreplaceable contribution of those people who have promoted social progress and cultural heritage of humanity.

The idea for this celebration originated in Catalonia, where on April 23, St. George’s Day, a rose is traditionally given as a gift for every book sold. The worldwide success of Book and Copyright depends mainly on the support received from all interested parties (authors, publishers, teachers, librarians, public and private institutions, humanitarian NGOs and mass media), which are mobilized in each country by the Commissions. National UNESCO, UNESCO Clubs, Centers and Associations. 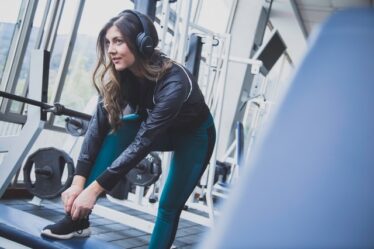 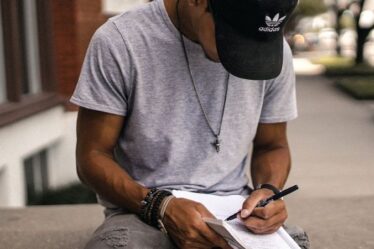 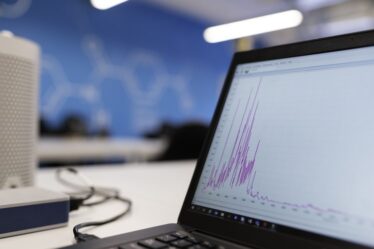