The success of a website depends not only on the technical solutions adopted, but also on the communicative project and its realization both from the point of view of the contents and from that of the display and graphics. The Content creator is the one who, on the basis of a specific communication project, is responsible for defining the contents and presenting them in the most suitable and effective form.

Keeping in mind that the text published on the net often uses a series of multimedia supports (music, animations, films) and that therefore the Content creator cannot be just a writer, his central task remains however that of writing in an effective and understandable way to the public.

Having said that, the main tasks of the Content creator concern:

The Content creator is first of all required an excellent basic culture, with a fair specialized knowledge of the subjects he mainly deals with. It is also essential that he is familiar with IT tools: word processing and spreadsheets, operating systems, HTML language. In addition to an excellent knowledge of the English language, the following are required:

flexibility and ability to adapt, in consideration of the extreme variability of the assignments that can be received; a good propensity to tackle new issues and to enrich one’s wealth of knowledge; a constant use of the Internet, to draw ideas and teachings useful for the profession.

As with many other figures in the New Economy, there are no specific training courses for the Content creator. For a good cultural preparation, it will be useful to have obtained a degree, preferably in humanities, or even technical subjects.

The Content creator often represents the first professional approach to the world of the web, which can lead, with a few years of experience, towards more organizational-managerial roles, such as the Webmaster or the Content manager.

The content creator can be a freelancer, a continuous collaborator or an employee. Consequently, its working methods (environment, hours, context) also vary greatly according to the type of contract, as well as the complexity of the project to be implemented. Unlike a traditional Editor, the Content creator must necessarily support and coordinate with a team (group), generally made up of the Webmaster, the Visual designer, the web graphic designer, the multimedia application expert and the Web technologist. It may happen that he is engaged for years in the same project that must be updated daily (for example a newspaper) or that he occasionally works on some advertising campaign. In all cases, however, the pace of work is generally tight.

The content creator is still a figure in the process of being defined, who in the future will find full recognition in the world of the web. If on the one hand, Content creators will probably be required to specialize in individual subjects, which will differentiate them from each other, on the other, the massive use of spoken texts and films that will replace written text over time, on the web, will bring at the birth of a new figure, daughter of the Content creator, who will take care of creating real screenplays, just like in the cinema.

The profile of the Content creator can be related to the figure of the Electronic Editor and, among the more traditional professions, to the Author, the Writer, the Screenwriter, and the Editorial Editor. 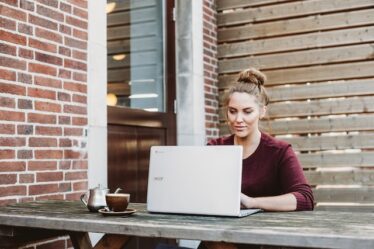 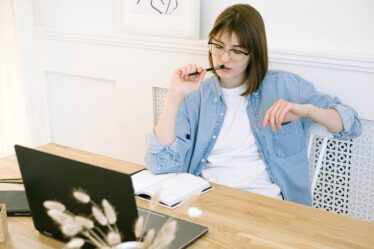 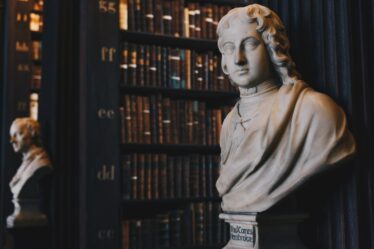